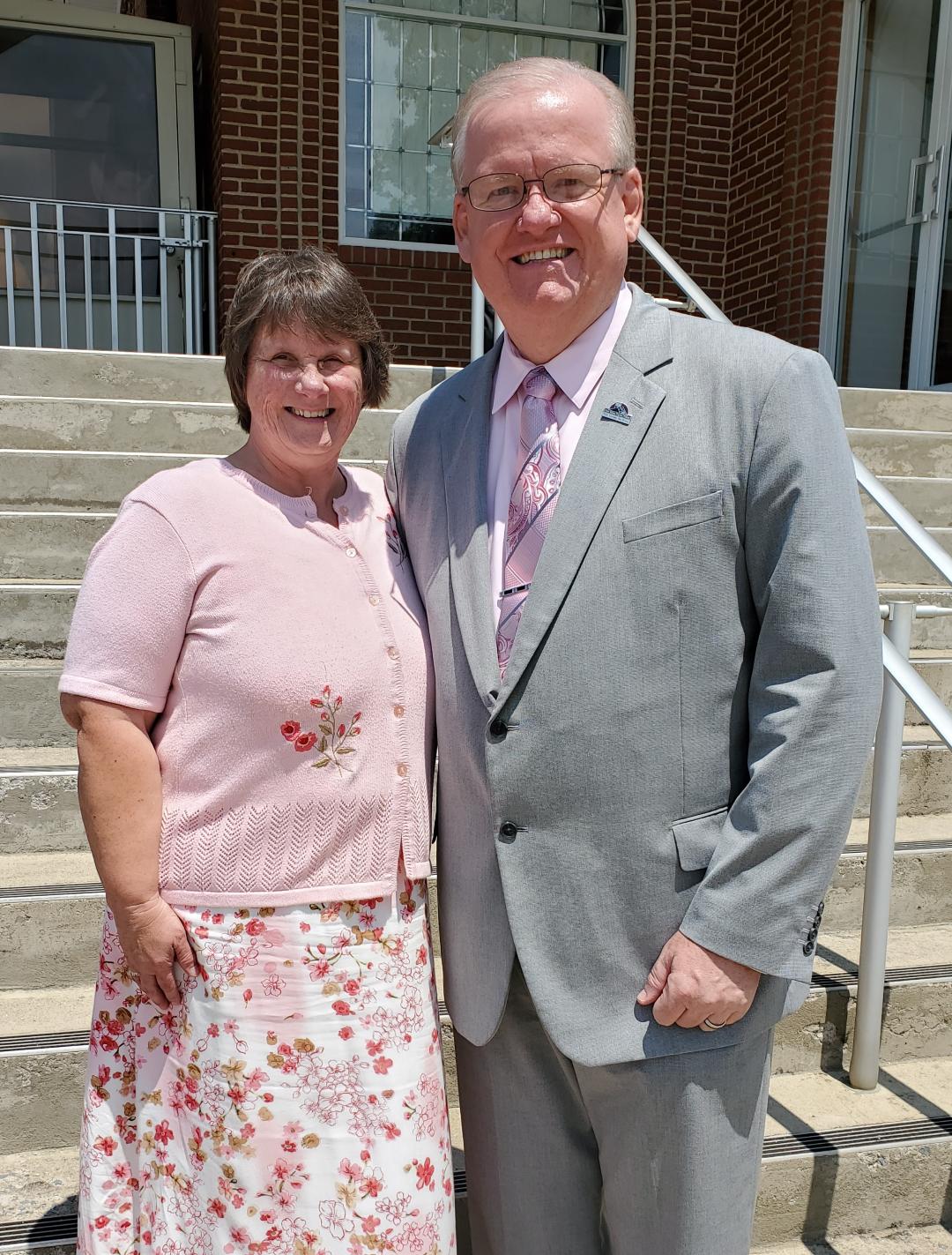 Pastor Craig Ponder came to New Salem in August of 2003 after his retirement from the United States Navy where he served 20 years as an aviation meteorologist . He is a 1983 graduate of David Crockett High School and has been preaching the Gospel since February 1989.

Pastor Ponder holds a Bachelor’s Degree in Pastoral Ministry, a Masters degree in Christian Education as well as a Doctorate in Theology.

His wife, Tammy, is a 1984 graduate of David Crockett High and has faithfully served by his side since they were married on May 3, 1986.  Here at NSBC, she is an integral part of every facet of our Children's Ministry. 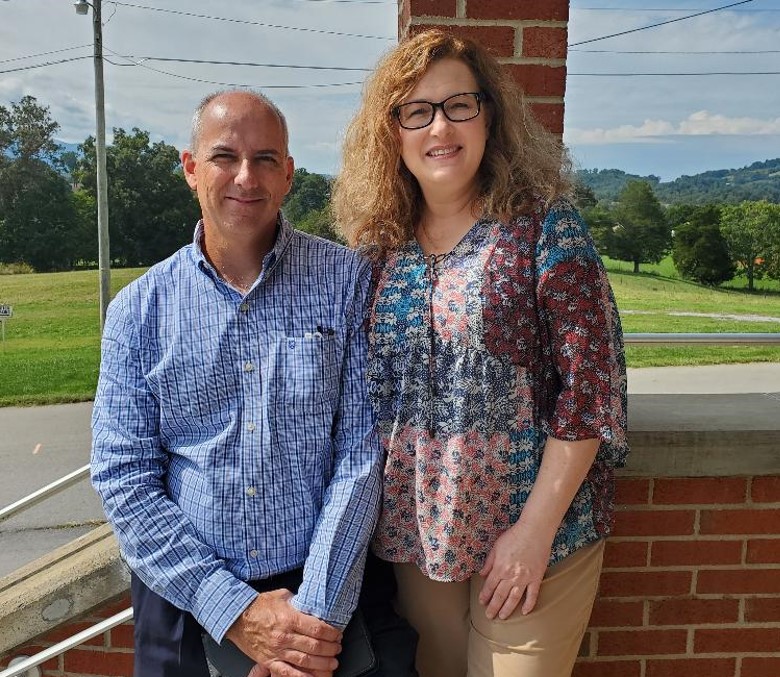 Tim Jaynes has served as our Associate Pastor of Student Ministries since the late 1990's.

Addtionally he is the leader of our audio-visual team and oversees the weekly live-stream of our Sunday worship services.  Tim's son Grayson is also an active part of this team.

Tim and his wife Kellie are looking forward to meeting you and your family. 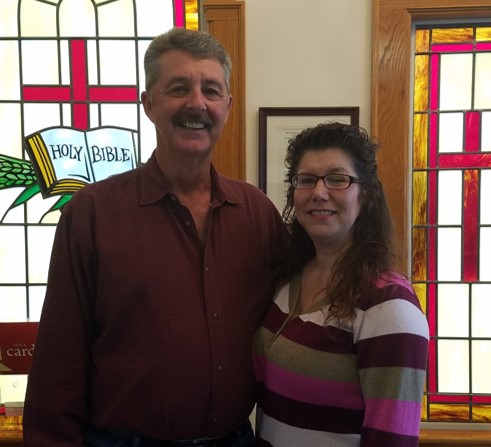 Joe Barker and his family have been part of New Salem since 2005.

He has served faithfully as our Associate Pastor of Family Ministries since answering the church's call in November 2009.  Joe teaches the Homebulder's Sunday School class and is the contact point for New Salem Men's minsitries.

His wife, Jenny, has been leading our Children's Church ministry since 2006.